Here at Appliance Reviewer, it is our job review the best TVs on the market at the moment, along with all the latest releases. But if you have had a look at our top picks recently, you may have seen a lot of words which, quite frankly, have blown your mind.

Technology has rapidly moved on, especially if it is a few years since you last bought a telly. Gone are the days of plasma TVs, and scart sockets are disappearing too – whether you like it or not.

Around 5 million TVs were sold in the UK in 2018, with people rushing out to get the best screen possible for the World Cup. More than 8 million homes have more than one TV, too.

If you have left it until now to buy yours or fancy a screen for the conservatory, to help you out before you buy a new television, here is a little phrase breakdown on what to look out for. Get your knowledge right up to scratch, and see whether your choice is worth the money.

The two forms of HD picture. High-definition TV is broadcast in 1080i, and Blu-Ray discs are recorded in 1080p. They work differently, but you can barely see the subtleties

Released as a follow-up to the popularity of 3D cinema, these TVs make items feel like they are coming out of the screen. You need glasses to view it, and some dedicated channels were produced. But alas, they weren’t as popular as expected, so many manufacturers have halted production

Aka Ultra HD or UHD. They have four times the pixels of ‘normal’ HD 1080p TVs – in other words, they offer a better picture. The majority of brand new high-end models now are 4K, and often over 40” in size so every detail can be seen

These TVs will adjust their backlighting to suit the lighting in the room. This has energy efficient benefits, as up to 50% more energy can be saved

The shape and size of the screen measured ‘width:height’. Most are now widescreen, which is 16:9, as this is the ratio of modern broadcasts

You may need a television equipped with this feature if you are visually impaired. It narrates significant visual information, such as scenery or the actions of characters

A handy energy saving feature, auto off will switch your television to stand by mode after a period of idleness. You can often choose how long this period is, in case you don’t want to be disturbed during particularly long box set marathons 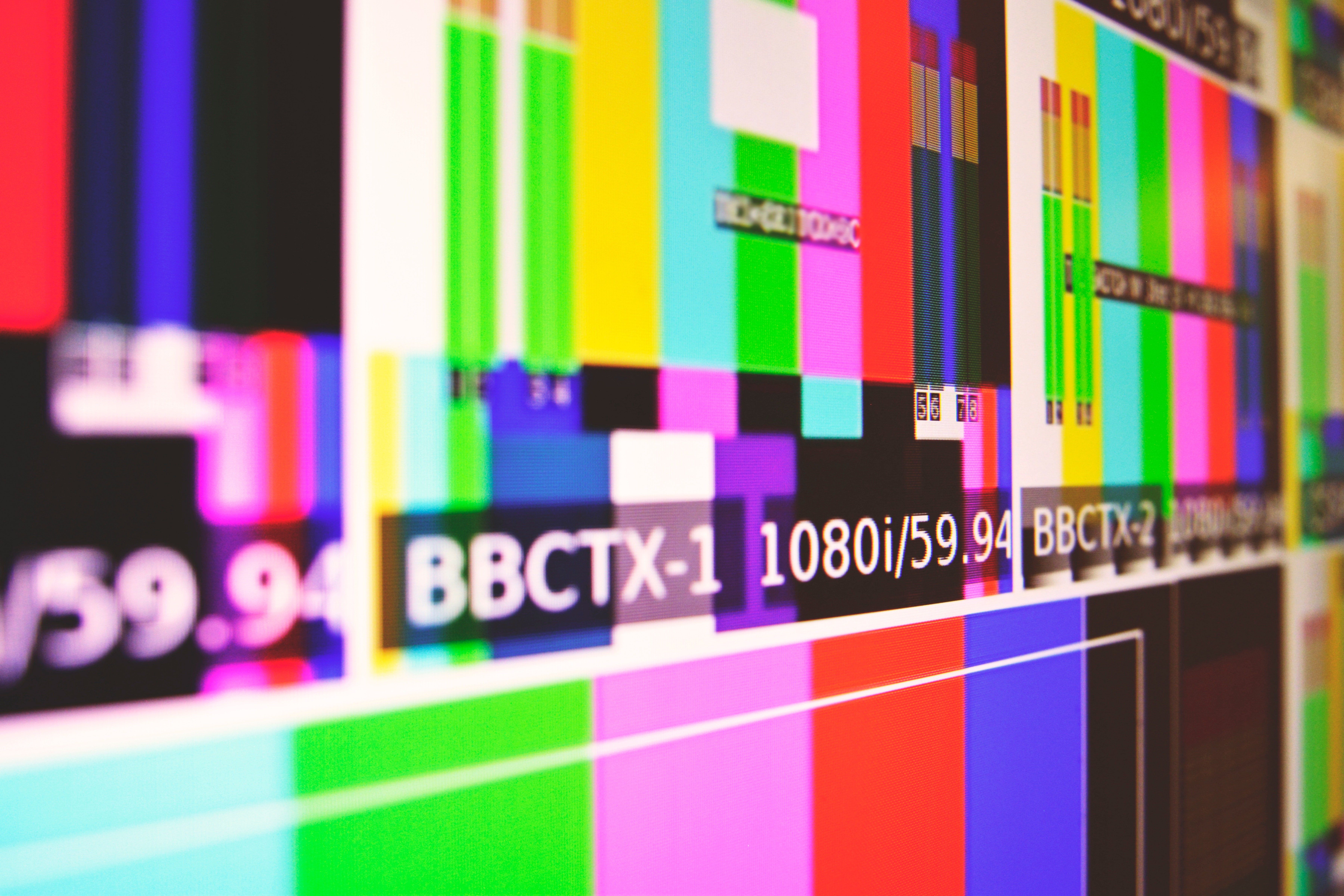 LED lamps are spread along the rear of the screen. They may be thicker than edge-lit models but can offer better lighting and picture quality

This will adjust the level of darker scenes, which can enhance viewing

The difference between how dark and light the display will go. The higher this ratio, the darker the blacks and brighter the whites should be

LED lights are situated around the edge of the screen, as opposed to the rear like backlit models. This makes for a slimmer shape

Subscription-free digital satellite service, which offers more channels than HD. Few televisions will have it built-in, but otherwise, you’ll need a dedicated box

Another subscription-free service, this time provided through an aerial. Virtually all new TVs offer this, and you can watch channels in standard and high-definition

A video and sound input to connect HD equipment, such as your Sky Box or Blu-Ray player. You usually get a few of these on TVs now, and they’ve largely replaced scart inputs

High Dynamic Range. It improves contrast, but not every programme and channel supports it

Broadcast TV is recorded or broadcast at 50Hz, so a television with this is vital for good quality pictures. Many modern models have 100Hz or even 200Hz display now, which makes motion smoother

Liquid crystal display shines light from lamps through liquid crystals, which lets other colours through for an enhanced picture

The same as LCD largely, except the lamps are replaced by light emitting diodes. They are often less energy consuming and slimmer

The number of pixels displayed on a screen. In the ‘width x height’ format, and the most common is 1920 x 1080, which is HD standard

Organic light emitting diode televisions don’t need a backlight, so they are often thinner than their LED counterparts. Every individual bulb can be turned off when required, so if the picture is meant to be black, it will be the darkest colour possible 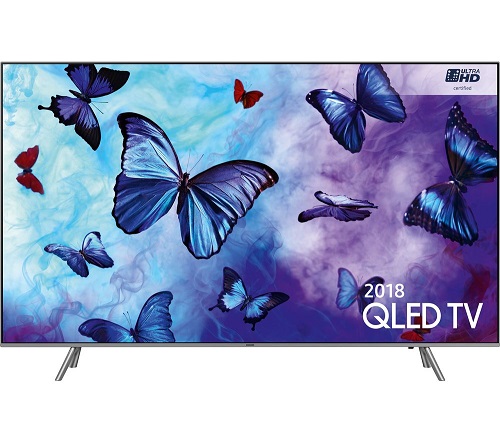 A screen quality championed by Samsung. Quantum dot technology enhances the brightness of colours, so you have all the benefits of OLED with an even crisper display

An older version of HDMI ports, scarts allow you to connect standard definition items like video players and some games consoles, such as Wii’s. Most modern equipment is now HDMI, but you may want to look for a scart socket if you have older appliances 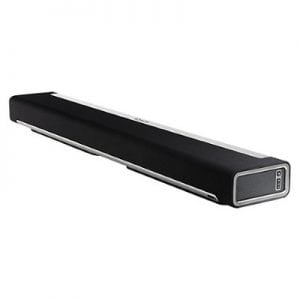 The downside to modern flat-screen TVs is that sound is often compromised, so you may want to purchase a separate soundbar speaker

These connect to the internet via wireless or ethernet connection. It will give you access to a range of additional on-demand services such as Netflix or BBC iPlayer without the need for separate boxes or tech such as Firesticks. You may even be able to access social media or Skype

Some televisions will have this connection so you can view media on a USB stick on your television, such as photos, videos or downloaded content

Often referred to as a PC connection too, it’ll allow you to connect your laptop or PC to the TV if it doesn’t have an HDMI port

These are the services which you can view with a Smart TV. The most popular are Netflix, Amazon Prime Video, Sky Go and catch-up services like iPlayer, ITV Hub and All 4