Home » Pumpkin Recipes To Get You Ready For Halloween

Pumpkin Recipes To Get You Ready For Halloween

You may think you are limited to making a pumpkin pie on the run-up to spooky season, or just carving them. But pumpkins are actually a very ignored vegetable when it comes to cooking, and nothing says Autumn more.

Whether you want to use up some leftovers or try something different, we have a warming soup for those cosy nights in and a cheesecake recipe you can bake as a treat for dessert.

What to do with your Pumpkin after Halloween 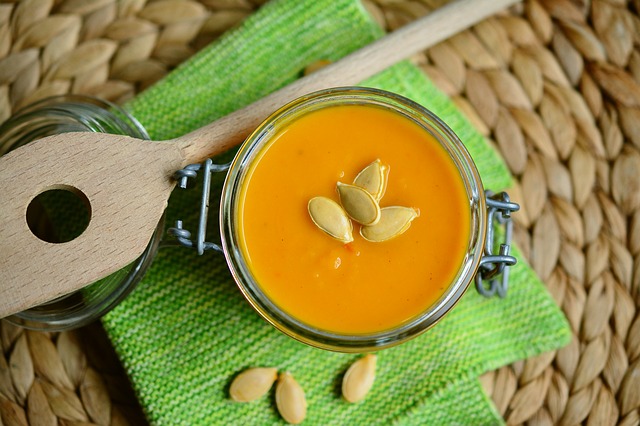 Even better than a blender – pop it all in the soup maker. 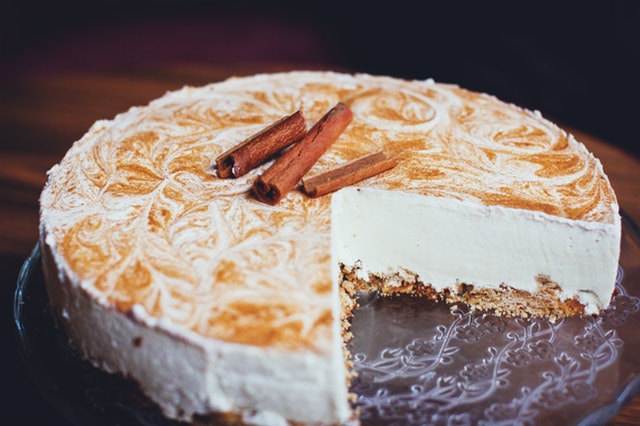