Father’s Day creeps around on June 16th every year, and Father’s Day 2019 is approaching fast.

He always says he doesn’t want anything, that a box of chocolates and a card will suffice ‘if you must’, but you want it to be good to win some brownie points.

Whether you’re on a budget, really want to treat him or want something that little bit different, this gift guide has something for every Dad out there, from new dads to grandads and dog dads to the person you call dad.

For The Music Lover

Whether they’re favourite is AC/DC or Adele, they’re going to want to hear every little note and detail. A quality speaker will make their music sound out of this world. Why not get them a wireless multi-room so they can expand the collection and have their playlist play throughout the house? (Sorry, Mum).

You may also want to get them a portable speaker they can take on holiday or camping, or a smart digital audio converter. 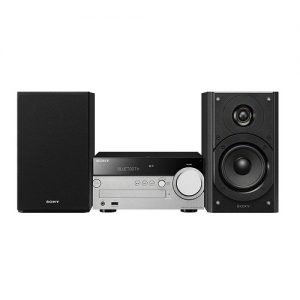 Yes, they’re still going strong. But they have been given some ultra-modern updates, while still providing unbeatable sound. If the man in your life still uses a record player or MP3, you can often connect these up to the system easily too. Perfect for the serious audiophile who has a dedicated music corner.

For The Gadget Lover

A smart speaker can help them get easy access to music, remind them to put the bins out, make their shopping list digital, and even give them the name of that actress who is in that new boxset and was also in that other thing and played that person in that film a few years ago. They can also control their television, heating and lighting with their voice, and it might give you some hilarious scenarios while they get used to it. 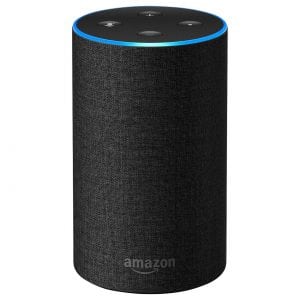 Whether they complain they can’t hear the television without turning it up to a level which deafens everyone else, or they have the latest TV and now need the rest of the set to match, a soundbar can be the real finishing touch to your home cinema system. They won’t even ruin the look of the room, either.

The garden is their pride and joy, but Autumn brings an awful lot of work. A leaf blower can reduce the need to rake them into a pile. Why not splash out that little bit more and get them one which can also vacuum up the dead leaves and make them easy to dispose of too? 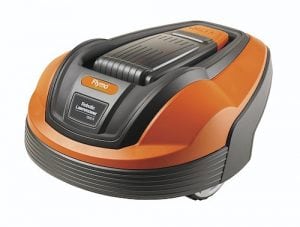 They may think smart technology is the future, or they may say it will “never replace the good old manual way of doing things”. A robotic lawnmower could well change their mind. If they’re serious about the grass, then it could take a while to persuade them, but the day will come…

Cooking from scratch is their way of doing things, but the mess they make is not worth the effort in your opinion. A small kitchen gadget which can do it all-in-one should cut down on the washing up and also allow them to put their feet up while it all gets ready. Pressure cookers can slow cook, roast, grill and everything in between. 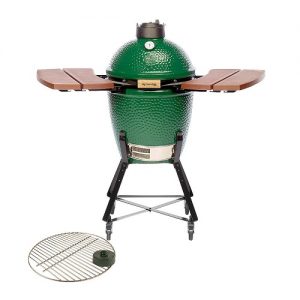 They are the king of the BBQ. Nobody else must go near. They love a barbie so much that they’ll happily stand outside in the rain under an umbrella for those barbecued sausages all year round. If they do take it seriously, then only the absolute best barbecue will do.

For The Hot Drink Addict 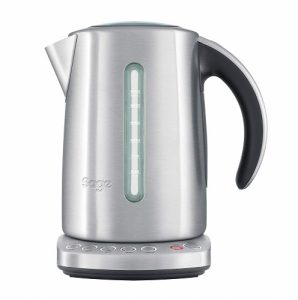 The old trusty way of getting a cupful of hot water. They used to take aaaaages to boil, and then the water would be too hot to actually drink until you had to rush out the door to catch the bus. If they still use their kettle every day and don’t want a fancy hot water tap or dispenser, then a kettle which can get the temperature perfect and gets the job done quickly will go down a storm.

They run on coffee. It has replaced the blood in their body. And you know that a cup of instant coffee will go down as well as giving somebody who hates cheese a year’s subscription to the stuff. Get them a machine which can grind the beans, froth the milk, and make whichever type takes their fancy.

Do they still use disposables to get that stubble-free look? There are so many battery options out there now, which can give them a better shave while being less hassle and better for reducing plastic consumption and long-term costs. Make Father’s Day the day for change, too.

There are some very affordable options out there, but the more expensive ones are like having a dentist living in your home at all times. They can help hone in your technique, tackle certain issues, and some even have app compatibility. Will they take it the wrong way at first? Possibly. Will they appreciate it in the long-term? Most definitely.

For Those Who Prefer Novelty 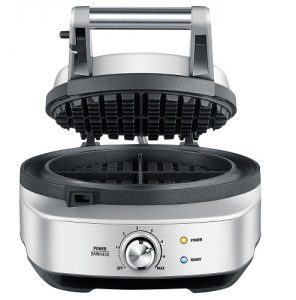 Waffles are, without a doubt, one of the best foods around. Top them with whatever you want for pudding, and you can even have them for breakfast with bacon, eggs and maple syrup. Then there are potato waffles, which are fab for pretty much everything. Their kitchen is full of small gadgets which can make a whole variety of fun foods, and to be able to make waffles from scratch is going to be a real winner.

Ice cream goes with cakes, brownies, fruit or even just on its own. Making your own lets you really personalise the flavours, consistency, and even the dairy products you use. For the full fun experience, get them a dedicated ice cream maker.