Slow cookers are heavily associated with preparing casseroles, stews and curries in the winter months. Many people will probably store theirs away once the nicer weather comes into play, thinking it redundant.

You may even be putting off buying one, thinking you won’t get much use out of it.

However, it isn’t just hearty winter warmers that your crock pot is ideal for concocting. Did you know you can also prepare puddings and desserts with their help? Perfect for those days where you don’t want to be continually monitoring your baking or want to leave it cooking over while you dedicate your time to preparing a Sunday roast or outdoor barbecue.

Here are three of our favourite slow cooker dessert recipes for those who fancy a sweet treat: 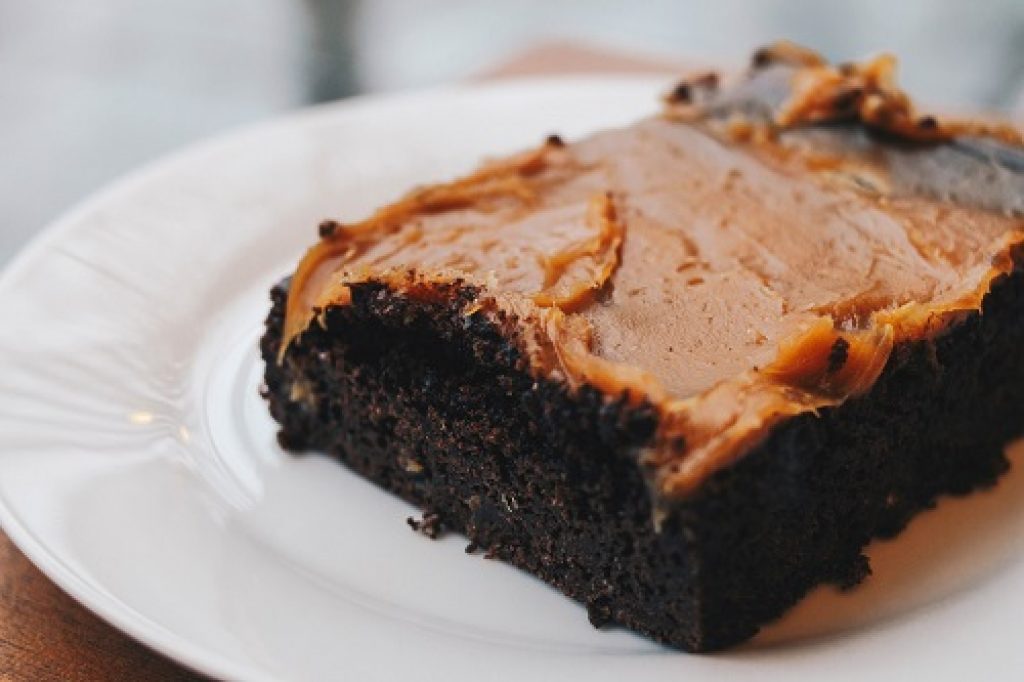 In a mixing bowl, incorporate the butter, cocoa, sugar, eggs and salt until combined. Stir in the flour, then add 100g of the chocolate chips until evenly spread throughout. Line your slow cooker with parchment paper, and grease. Pour in the brownie mixture, and drizzle over the caramel sauce. Gently swirl the sauce with a knife to create a marbled effect. Scatter the extra chocolate chips on the surface.

Cover and cook on low for 2 hours, before removing the lid and allowing to cook for a further 30 minutes. This enables the brownie to become chewy and gets rid of the excess moisture in the pot.

Mix the flour, oats, brown sugar, 100g of the caster sugar and half of the cinnamon in a bowl with a pinch of salt. Combine in the butter and syrup with your fingertips until a coarse breadcrumb consistency is formed. Set aside. Whisk together the remaining 60g caster sugar with the remaining cinnamon and place the apples evenly in the slow cooker. Sprinkle with the sugar and cinnamon mixture, and top with the crumble.

Cook on low for 4 hours, until the apples are softened. Remove the lid for a further hour to allow the topping to crisp and become chewy. Serve with custard or vanilla ice cream. 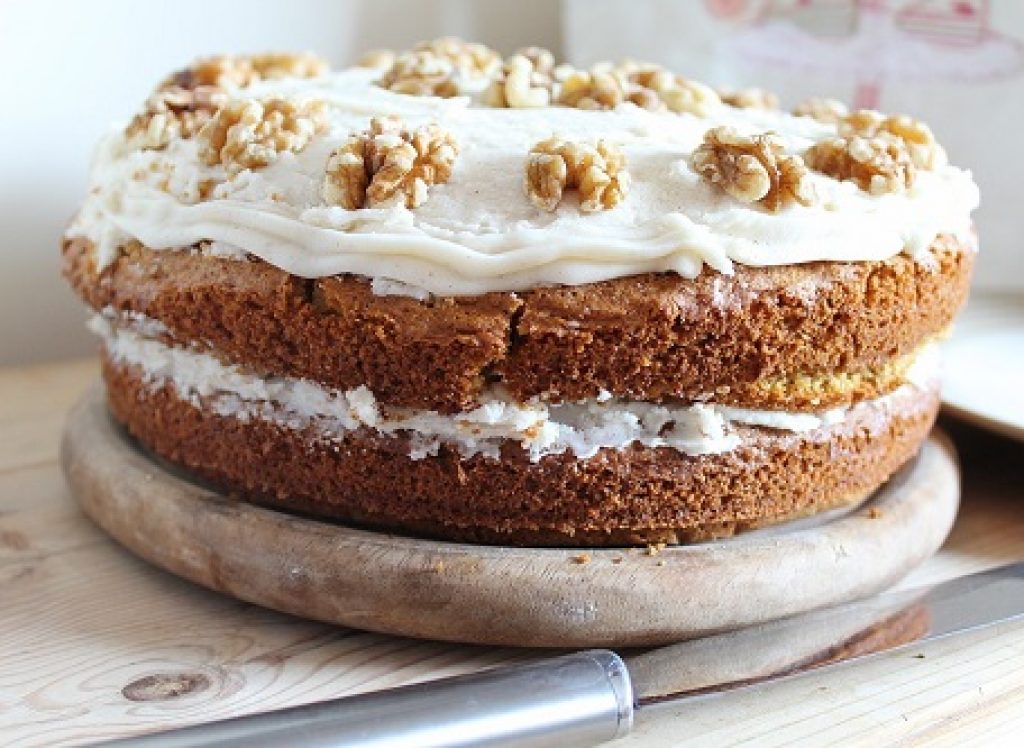 In a bowl, mix the sugar, flour, baking powder, cinnamon and a pinch of salt and combine. Add the oil and eggs, but don’t overmix. Stir in the carrots, raisins and walnuts. Line the slow cooker with parchment paper, grease, then pour in the mixture. Cover, and cook on low for 3 hours. Remove the insert and leave to cool for 15 minutes, before carefully bringing the cake out using the parchment paper. Cool for up to an hour.

Meanwhile, prepare the icing. Add the butter, icing sugar and cream cheese to a bowl and thoroughly combine (using your stand mixer will be the easiest option). Add the vanilla and stir for an extra 30 seconds. Use a frosting knife to spread the mixture onto the cake, and sprinkle with a few extra bits of grated carrot and chopped walnuts to serve.