Home » Appliances To Help You Cut Down On Your Plastic Use

Appliances To Help You Cut Down On Your Plastic Use

It is almost impossible to know just how much plastic is ending up in landfill every single year. Scientists however do know that we throw around eight million tons of plastic into seas around the world.

That is a huge amount, and it is having a catastrophic effect on eco systems. We all want to do our bit, especially when it comes to cutting out plastic which cannot be recycled, such as the wrapping your multipack vegetables come in from the supermarket, or finding alternatives to straws, cutlery and food containers we once took for granted.

Some plastic you’ll find around the home is pretty unavoidable, such as storage containers or drinks flasks. If you can get a good amount of use out of them, it could be argued they were worth the production. It is the single-use stuff which we need to eliminate the most.

Here are some appliances which could help you to use less plastic which you may not have thought of.

Every yoghurt you buy in the shop comes in a plastic tub, or at least has some form of plastic involved such as the lid. Those little ones you may give the kids after school or in their lunches mean a lot of plastic is ending up in landfill.

Making your own yoghurt at home is actually really easy with the help of a dedicated yoghurt maker, and it could also save you a lot of money in the long run. The pots are washable and reusable, and you can even get glass options if you want to completely cut out plastic 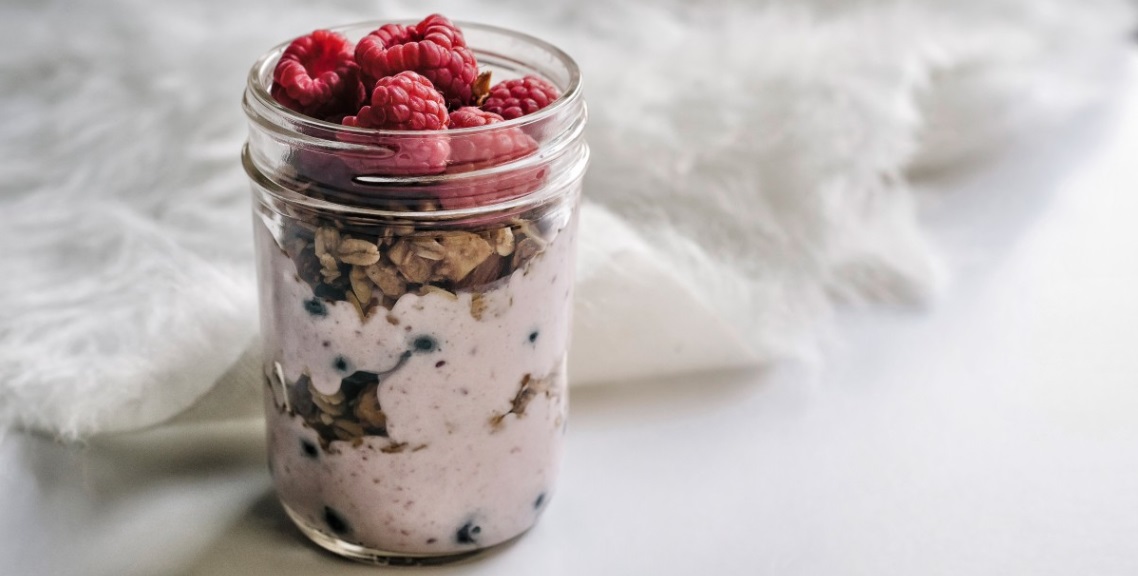 While many come in tins (which can still be hard to recycle), fresh soup usually always comes in plastic tubs. Making your own doesn’t only mean you can pop it in reusable storage containers, but also that you can control the ingredients.

Most soup makers usually require you to just chop down the veg and leave it to it’s own devices. There are even some which can do the chopping for you. Great if you are a big soup fan in the winter months. Take a look at some of the best soup maker recipes if you need some inspiration

A steam cleaner can cut out all of the need for these harsh chemicals. You literally just use water from the tap, or filtered water if you want the best possible treatment. Not only is it a lot better for reducing plastic, but it’ll also keep the air chemical-free

There aren’t many places you can grab a fresh juice without the plastic bottle it comes in. But having a juicer at home reduces the need for this single-use bottle, and allows you to pack exactly the fruit and veg you want in there.

Plus you can control the sugar amount, and how thick you want it. This can also apply to smoothie makers, which is another drink notorious for coming in plastic bottles. You may even be able to use more affordable frozen fruit in both of these, which leads us on to the final point…

While it isn’t directly going to affect your plastic consumption too much, if you find it hard to do a supermarket shop without involving plastic bags or wrapping, doing this shopping less often could help a little.

A good fridge with technology such as blue lighting, temperature control and assistance and special zones could help to keep food fresher for longer. Then there is the power of having a good freezer, which could preserve food for months until you need to use it. These won’t just cut down your food waste, but also the regularity in which you need to buy some foods, especially if you tend to waste a lot of meat, vegetables or fruit